He is a former South African football player (Central Defender) of Lebanese descent. He started his professional career with Olympique de Marseille in 1995 and in 2001 he moved to Chelsea. From there he joined Watford FC in 2001 and during his time there also represented his country in the 2002 FIFA World Cup. After leaving Watford, he signed  the next year for Olympic Beirut winning both the Lebanese Premier League and Lebanese FA Cup.
Read more

He is a former Algerian football player (Left Winger). He started his professional career in 2001 when he joined RC Strasbourg and in 2007 he signed for Olympique de Marseille where he played for 3 years and then joined Toulouse FC for one year. In 2009 he joined SC Bastia and Stade de Reims and after spending two seasons in Greece (Pas Giannina FC and Asteras Tripolis FC) and one year in Kuweit for Al Qadsia SC, he signed a one-year contract with Ajaccio FC.
Read more 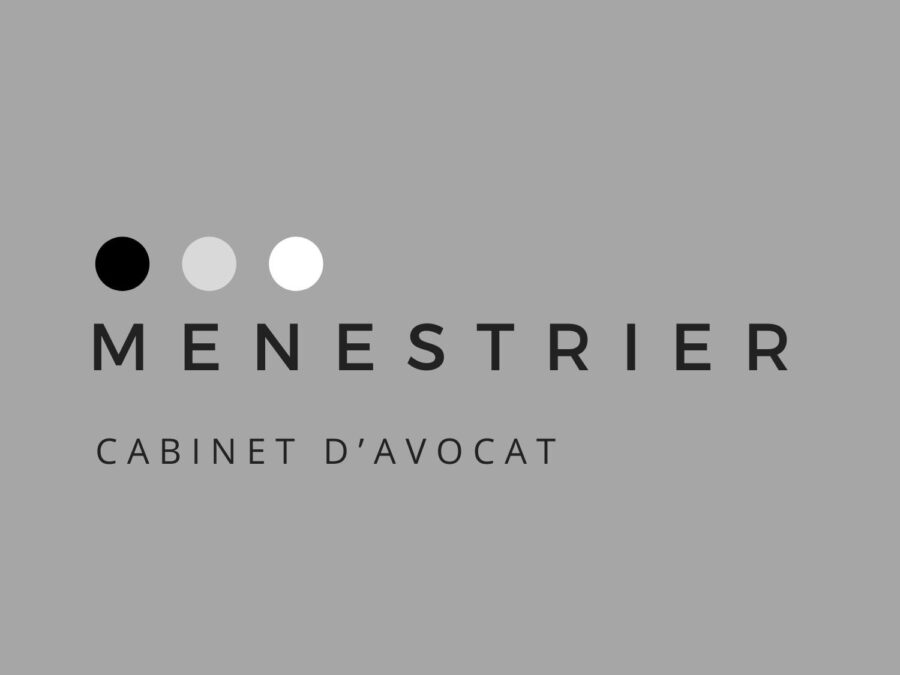