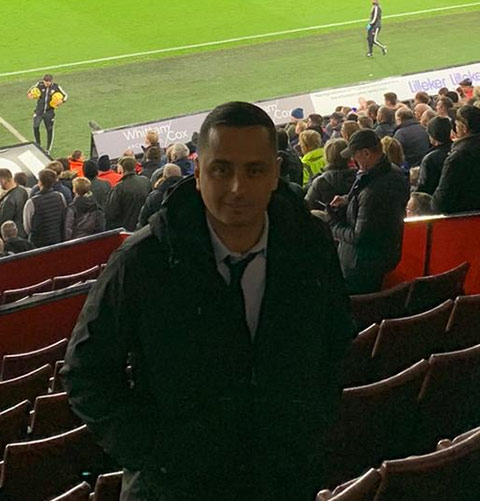 He is a former Algerian football player (Left Winger). He started his professional career in 2001 when he joined RC Strasbourg and in 2007 he signed for Olympique de Marseille where he played for 3 years and then joined Toulouse FC for one year. In 2009 he joined SC Bastia and Stade de Reims and after spending two seasons in Greece (Pas Giannina FC and Asteras Tripolis FC) and one year in Kuweit for Al Qadsia SC, he signed a one-year contract with Ajaccio FC, before moving to Chengdu Tiancheng in China. He ended his career in 2015 while playing for Kalloni FC in Greece.  He was a member of the National Team of Algeria from 2003-2008.